I recently wrote an article on Social Media Marketing- Boon or a Bane, and this blog post follows up on that by offering a list of the best social media websites to start your business idea with.

There are a great deal of social media sites on the internet, sometimes too many. Most of them are dormant and are no longer active, largely because they were poorly marketed and hence, never had an active community of users in the first place. They are riddled with spam or are so ill-promoted that they’ll never attract a critical mass of viewers or social media users.

The first and foremost problem that business faces is taking the first step, it means, where to start from. You want something that sends prospects and traffic while branding your website or business. Here’s a list of some of them. However, it may depend upon the location as well but are mostly used to promote the idea globally.

1. Facebook: Was initially intended for college students — it branched out, and now allows everyone membership and has more than 400 million active users. It facilitates community building to brand engagement through fan page and groups. If you are not on Facebook, you’re not considered to be in social media. 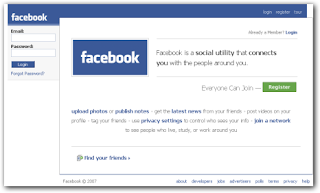 2. Twitter: Twitter is a unique service that enables users to set a status message relating to what they’re doing, which can be read by connected friends. By keeping track of the status of others, it’s possible to learn about current trends that friends have already learned about. Twitter is the hottest topic is the social media along with Facebook. 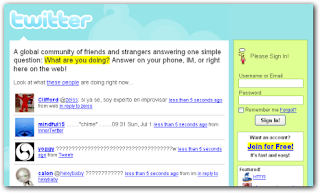 3. YouTube: YouTube is arguably the third most visit website and largest video site on the Web today. Hundreds of thousands of videos are available here – movies, TV shows, and tons of homemade videos.

4. Flickr: In terms of popularity, audience, and features Flickr is still the top photo sharing sites, used by varied types of users. Despite the limitation in storage capacity for free account, many users continue to use Flickr as their top photo sharing site. Flickr users continue to grow everyday. Many large businesses promote their products through images on Flickr.

5. MySpace: MySpace is the most popular social networking website and, according to Alexa, the eleventh most visited website on the Internet today. With over 200 million user accounts, MySpace has become well-traversed by Netizens of all ages, genders, and other demographics. In addition to connecting to existing friends and relatives, the social networking website has also become a means for networking. 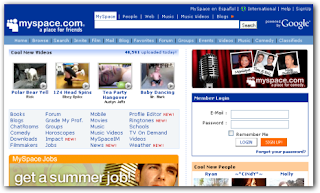 6. Hi5: Hi5 is another popular social networking website with over 70 million members around the world. As stated by Hi5 Networks, this service allows members to find friends and content by providing “a platform for established artists, underground talent, and everyday people to all gain prominence amongst a worldwide audience.” 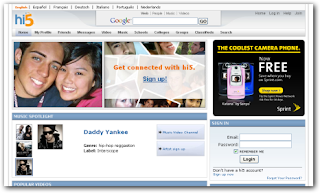 7. LinkedIn: A business-oriented social network, members invite people to be “connections” instead of “friends.” Linkedin is a contact management system as well as a social network, and has a question-and-answer section similar to Yahoo! Answers. 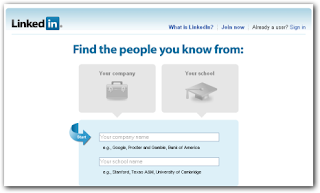 8. Friendster: Prior to the inception of MySpace, Friendster was considered the top social networking website. Friendster has since lost traction to MySpace and Facebook and has more recently faced the same difficulty from competitor Hi5. Friendster’s primary focus is helping people to connect with friends, family, classmates, and persons sharing similar interests. 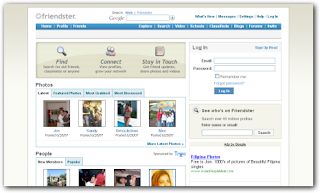 9. Orkut: Orkut is an Internet social networking service run by Google and named after its creator, Google employee Orkut Büyükkökten. It claims to be designed to help users meet new friends and maintain existing relationships. Now has a membership of 65+ million. 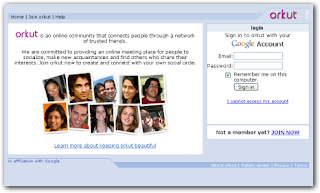 10. Stumble Upon: A social network and browser toolbar which allows users to channel surf the internet. Technically not 100% a social news site, although users can submit web pages to be rated by other users. A great way to get website promoted. The site was bought by eBay for $75 million in May 2007. 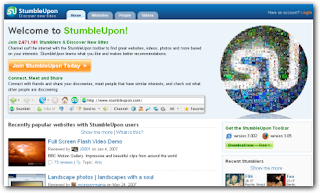 Social media remains a cost effective way for many businesses to reach out to customers. Because of your small size, you can create more targeted, more manageable online communities that convert both online and off. The trick to tackling social media is not to be everywhere, but to instead be everywhere your customers are.

One thing’s for sure: social networking is here to stay. Most businesses will need to know how to use it. I’d like to know your business experiences with social networking sites. Email me at robingoel.smm@gmail.com. Or send me a Tweet!

Careers In Social Media: For those who can ‘Think’

Top 3 Reasons to use LinkedIn Answers

To Be or Not To Be Social

3 thoughts on “Best Social Media sites to begin with”